Women in Translation Month: Novels from the Philippines

Women in Translation (WIT) Month, celebrated every August, is an opportunity to take stock of one's reading habits and focus on the women. I once made a survey of novels translated from Philippine languages. The list has since grown (see Annex below). This post enumerates the Filipina novelists who were already translated. So far, their number could only be counted by the fingers of two hands.


9 TRANSLATED NOVELS BY WOMEN WRITERS FROM THE PHILIPPINES 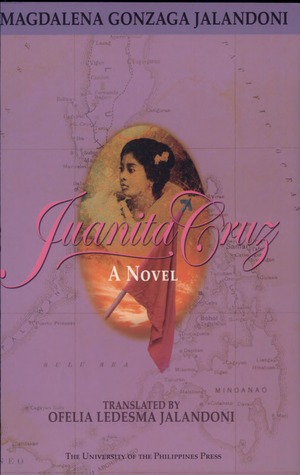 Jalandoni was a very prolific female writer in Hiligaynon language. She also wrote in other languages and was considered a proponent of feminism. I recently bought a copy of Juanita Cruz, translated by her niece. The Lady in the Market was out of print and only available in libraries. 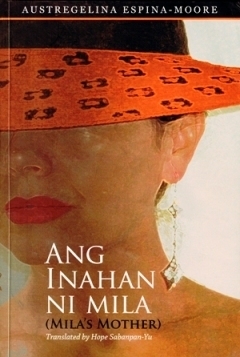 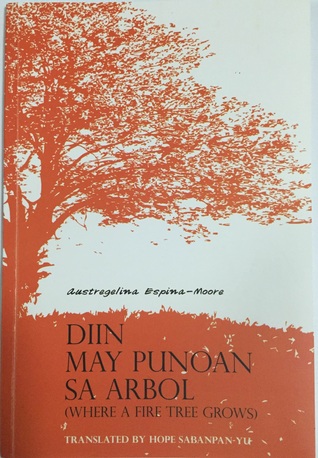 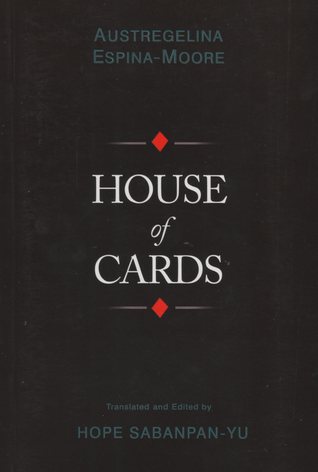 5. House of Cards, tr. Hope Sabanpan-Yu (National Commission for Culture and the Arts, 2013).

Austregelina Espina-Moore (aka Lina Espina-Moore) wrote several novels in Cebuano and three novels in English: House of the Lotus; A Lion in the House; The Honey, the Locusts. I have already read the three translations above and will probably post about them in this blog. They are all available from the Cebuano Studies Center. 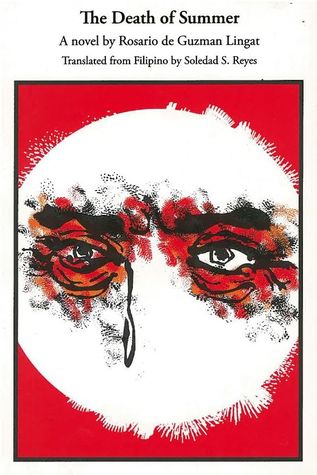 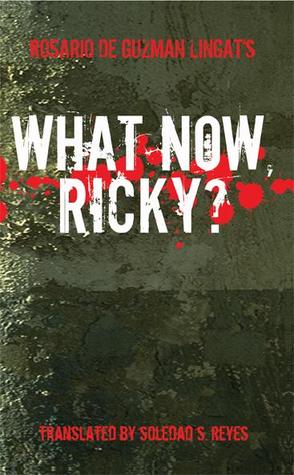 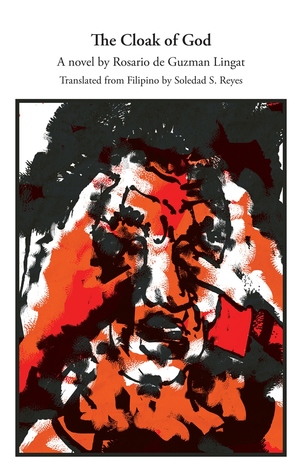 Lingat's novelistic voice was one of the most profound during the Marcos dictatorship. What Now, Ricky? [review] recently won for its translator Soledad S. Reyes the triennial award A.L. Becker Southeast Asian Literature in Translation Prize (yes, there's such an award). Reyes also wrote a biography of the writer, Rosario de Guzman Lingat, 1924–1997: The Burden of Self and History. An article by Reyes about Lingat's fiction can be read here (pdf).

Of the three translated novels, the best is probably The Cloak of God [review], which I also read in its original Tagalog. 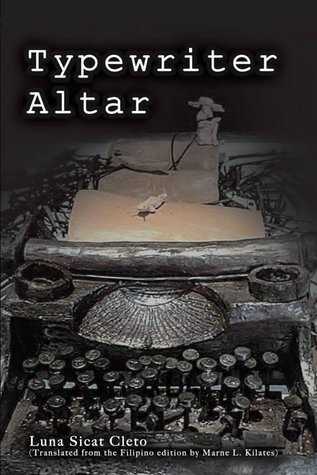 Luna Sicat Cleto is the only contemporary Filipina novelist translated to date. The original work, Makinilyang Altar, appeared back in 2002. She also produced a second novel, Mga Prodigal (The Prodigals). Translator Marne L. Kilates is a poet and a seasoned translator of poems, notably the multiple poetry collections of Rio Alma.

I started reading it though I'm not sure if I can finish it within the month, let alone post something about it. Based on the first chapter alone, I believe this is worth translating and reading.


Women in Translation Month is initiated by Biblibio.

ANNEX. PHILIPPINE NOVELS IN ENGLISH TRANSLATION (AS OF 21 AUGUST 2016).
NOTE: THE UPDATED LIST WILL BE UPLOADED HERE (EXCEL FILE).