(How to recognize a work of art) 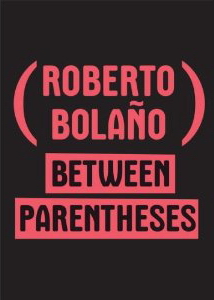 How to recognize a work of art? How to separate it, even if just for a moment, from its critical apparatus, its exegetes, its tireless plagiarizers, its belittlers, its final lonely fate? Easy. Let it be translated. Let its translator be far from brilliant. Rip pages from it at random. Leave it lying in an attic. If after all of this a kid comes along and reads it, and after reading it makes it his own, and is faithful to it (or unfaithful, whichever) and reinterprets it and accompanies it on its voyage to the edge, and both are enriched and the kid adds an ounce of value to its original value, then we have something before us, a machine or a book, capable of speaking to all human beings: not a plowed field but a mountain, not the image of a dark forest but the dark forest, not a flock of birds but the Nightingale.