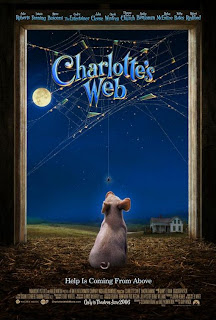 Moral of the story for me:
Some questions may be questionable, but they can allow you to appreciate the film’s merits.
Posted by Rise at 2:29 PM