There are many canonical lists out there, but the ones here are popular ones. All attempt to rank or list books according to merit or comprehensiveness or their being essential/important. At least some try to cover an international range of books. The recent spate of publications and translations of neglected and forgotten works being brought out by progressive publishers, usually independent, ought to shake up most of these lists.

I've provided ratings for each list. Can I do that without reading most of the books in a certain list? Well, why not? It's a world swirling with ratings. 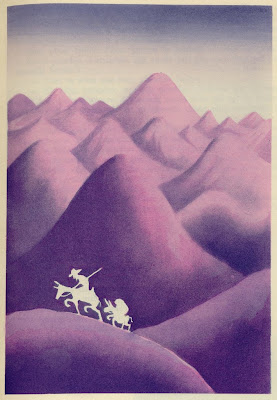 My favorite list from among here. Mainly because of its great presentation. I like the categories they used to group the books.

Released by the Norwegian Book Clubs. Based on the votes by 100 noted writers from 54 countries, so this may be fairly representative of international literature.

And yet every list with The Old Man and the Sea in it makes me wary.

English-language novels only. Voted by Modern Library editorial board. (Don't bother with "The Reader's List" on the right side. The selection of some books there are indicative of malign imaginations amongst us.)

An alternative to the Modern Library list. It falls short.

English-language novels only. Chosen by two TIME critics. Not as solid as Modern Library’s (#3). Some entries are really just popular. It's obvious the two critics are not reliable taste makers.

They've listed some unusual titles in it.


7. 100 novels everyone should read (The Telegraph)

A bit of an international selection.

Derived from other lists. Newsweek is too lazy and unoriginal to make their own. They include lists from Oprah's Book Club and Wikipedia, so highly questionable. I can't find the link at the Newsweek site, but here's a blog that typed it up.

Newsweek also has its own Top 50. Can't find the link to that one.

A killer list, so I'm not providing the link. You can search out for it. A list with such a stupendous number of books defies any rating. But I don't want lists playing safe. The whole enterprise is an exercise in futile inclusiveness.

Pages of great boring stuff. From the site: "The first year is devoted to Greek authors and their pioneering understanding of the liberal arts; the second year contains books from the Roman, medieval, and Renaissance periods; the third year has books of the 17th and 18th centuries, most of which were written in modern languages; the fourth year brings the reading into the 19th and 20th centuries."

Image from A Journey Round My Skull.