What happens when poetry fell from the skies?

Poetry from the sky? 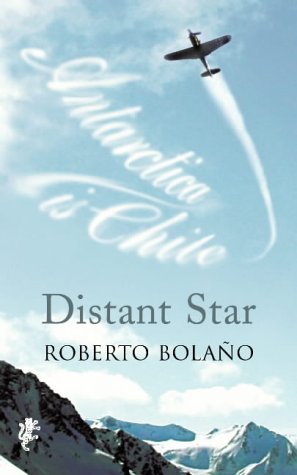 This reminds me of the performance art in Distant Star, but in the opposite sense. This one is a real work of art.


"Poetry rained from the skies on Saturday night in Berlin as 100,000 bookmarks printed with poems by 80 poets from Germany and Chile were dropped on the city from a helicopter.

"Lasting for half an hour, the initiative was intended as a protest against war and a message of peace, as well as a celebration of the 200th anniversary of the independence of Chile. It was the fifth "poetry rain" project from Chilean art collective Casagrande, which has arranged previous poetry bombing events in Santiago de Chile (2001), Dubrovnik (2002), Gernika (2004) and Warsaw (2009) - all cities which, like Berlin, have suffered aerial bombings during their history.

"Organisers say that just as wartime bombings were intended to "break the morale" of the inhabitants of a city, so the poetry bombing "'builds' a new city by giving new meaning to events of her tragic past and therefore presenting the city in a whole new original way"."