Reading list: Winners of the Orange Prize for Fiction


The annual Orange Prize for Fiction is awarded to the woman who the judges think has written the best novel in English. It is open to any full length novel written in English by a woman of any nationality, and published for the first time in the UK. Translations of books from other languages are not considered for the prize. The prize is run by a Women’s Committee and administered by Booktrust, a national charity. The sponsor of the prize is Orange (www.orange.co.uk).

The Orange Prize is judged by five women from a variety of occupations (writers, critics, broadcasters, book trade or library representatives) and from other fields of work who are at the top of their profession and have a passion for reading.

Prizes: £30,000 and a limited edition bronze figurine called the 'Bessie' created by the artist Grizel Niven 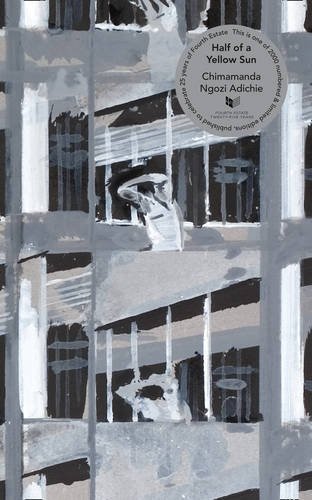 Winners of the Orange Prize:

2007 Half of a Yellow Sun Chimamanda Ngozi Adichie

2005 We Need to Talk About Kevin Lionel Shriver

2001 The Idea of Perfection Kate Grenville

2000 When I Lived in Modern Times Linda Grant

1999 A Crime in the Neighbourhood Suzanne Berne

1996 A Spell of Winter Helen Dunmore